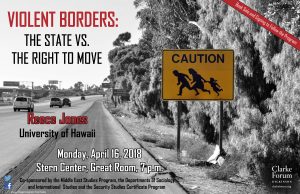 University of Hawaii at Manoa

Violent Borders: The State vs. the Right to Move

Over 40,000 people died trying to cross a border in the past decade around the world. Jones argues these deaths are part of a long history of states using movement restrictions to protect privileges and to contain the poor. A book sale and signing will follow the presentation. 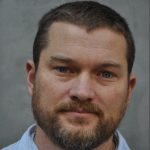 Reece Jones is professor of geography at the University of Hawaii and the author two books: Violent Borders: Refugees and the Right to Move (Verso 2016) and Border Walls: Security and the War on Terror in the United States, India, and Israel (Zed Books 2012), four edited books, and over two dozen journal articles. His work has been published in the Guardian, the New York Times, and dozens of other media outlets around the world. He is currently working Read more 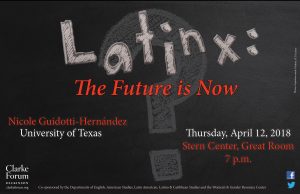 University of Texas at Austin

Latinx: The Future is Now

This lecture charts out the histories of how we went from using Mexican American and Puerto Rican to Chicano and Nuyorican and then to the latest iterations, Latina/o and now Latinx. While millennials are leading the charge with the Latinx conversation, Guidotti-Hernández argues their boomer intellectual forerunners are often outright resistant to the use of Latina/o let alone Latinx, indicating the futurist potential and political necessity of the term. 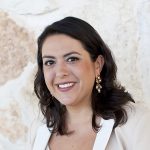 Nicole Guidotti-Hernández is associate professor of American Studies and Mexican American and Latina/o studies at UT Austin. She is an expert in Borderlands History after 1846, Transnational Feminist Methodologies, Latinx Studies, and Popular Culture and Immigration. 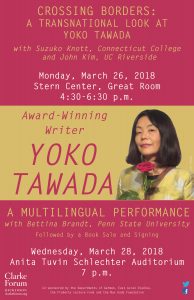 An Evening with Yoko Tawada

Known internationally for her novels, poems and essays in German and Japanese, author Yoko Tawada creates worlds in which foreigners, outsiders and animals, always aware of their strangeness, navigate and read their surroundings with wonder and minuteness. Tawada will collaborate with Bettina Brandt (Pennsylvania State University) in a multilingual performance which includes German and Japanese as well as English translations. A book sale and signing will follow the presentation. 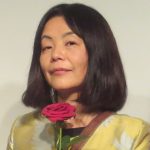 Yoko Tawada was born in Tokyo in 1960, educated at Waseda University and has lived in Germany since 1982, where she received her Ph.D. in German literature. She received the prestigious Akutagawa Prize for The Bridegroom Was a Dog. She writes in both German and Japanese, and in 1996, she won the Adalbert-von-Chamisso Prize, a German award recognizing foreign writers for their contributions to German culture. She also received Read more 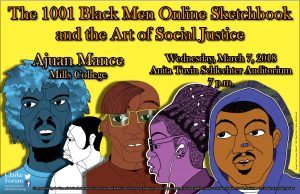 Mance created 1001 Black Men: An Online Sketchbook as a reaction against the controlling images that have limited and defined media representations of Black men. Mance will use a slideshow of images from her series as the basis of a wide ranging discussion of art, Black maleness and gender performance, and representation.

This program is sponsored by the Clarke Forum for Contemporary Issues and co-sponsored by the Women’s & Gender Resource Center; the Popel Shaw Center for Race & Ethnicity; and the Departments of Africana Studies; American Studies; English; French; and Women’s, Gender & Sexuality Studies. 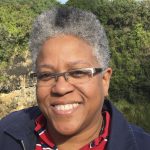 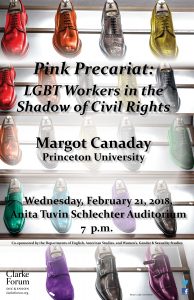 Pink Precariat: LGBT Workers in the Shadow of Civil Rights

This talk – part of a larger book project that centers the workplace in queer history – offers a preliminary ethnography of LGBTs working in mainstream occupations during the American economy’s “golden age” of the 1950s and 1960s. 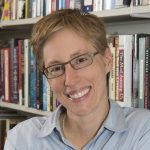 Margot Canaday is a legal and political historian who studies gender and sexuality in modern America. She holds a B.A. from the University of Iowa and a Ph.D. from the University of Minnesota. Her first book, The Straight State: Sexuality and Citizenship in Twentieth Century America (Princeton, 2009), won the Organization of American Historians’ Ellis Hawley Prize, the American Political Science Association’s Gladys M. Kammerer Award (co-winner), the American Studies Association’s Lora Romero Prize, the American Society for Legal History’s Cromwell Book Prize, the Committee on LGBT History’s John Boswell Prize, the Lambda Literary Award for LGBT Studies, Read more