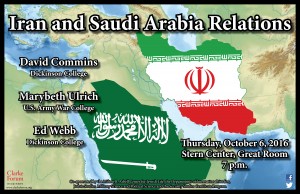 Marred diplomatic relations and religious differences between Iran and Saudi Arabia have flared up into proxy conflicts across the Middle East. Our panelists will discuss the factors and offer insight into what the future will hold for the Middle East. 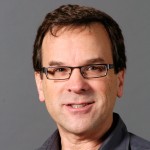 David Commins is professor of history and the Benjamin Rush Distinguished Chair in Liberal Arts and Sciences at Dickinson College. His publications include Islam in Saudi Arabia, The Wahhabi Mission and Saudi Arabia, The Gulf States: A Modern History, Islamic Reform: Politics and Social Change in Late Ottoman Syria, and Historical Dictionary of Syria. He earned his B.A. at the University of California, Berkeley and his Ph.D. from the University of Michigan. 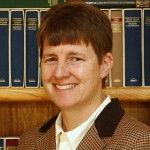 Marybeth Peterson Ulrich is the professor of government in the Department of National Security and Strategy at the U.S. Army War College. She received her Ph.D. in political science from the University of Illinois and a B.S  from the U.S. Air Force Academy where she was a Distinguished Graduate in the Class of 1984.  Her research interests are focused on strategic studies with a special emphasis on civil-military relations, European security, and national security democratization issues. Among Dr. Ulrich’s many publications is a book, Democratizing Communist Militaries: The Cases of the Czech and Russian Armed Forces.  Professor Ulrich retired from the Air Force Reserve in 2014 at the rank of Colonel.  In her final assignment she served as the reserve air attaché to the Russian Federation.

Ed Webb served with Britain’s Diplomatic Service 1992-2000, much of that time in Cairo, before completing a Ph.D. at the University of Pennsylvania. Associate professor of political science and international studies, and currently chair of the political science department, he helped establish Dickinson’s Middle East studies program and also contributes to the security studies certificate. Author of Media in Egypt and Tunisia: From Control to Transition? (Palgrave 2014), he has also published articles and book chapters on authoritarianism, education policies in Turkey and Tunisia, censorship in the Arab world, and Doctor Who. He is active in international debates on a range of issues, particularly but not limited to Middle East politics: you can find him on Twitter via @edwebb.