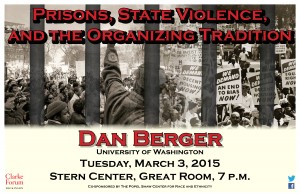 This lecture explores the central role that people in prison played during the civil rights and Black Power movements of the 1960s and 1970s. It argues that today’s mass incarceration began as a response to the mass mobilization of prisoners and neighborhoods. 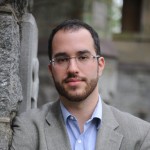